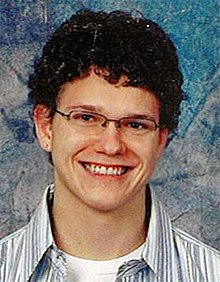 The Snowman is 9.
The Snowflake is 3.

Of course you hid it in the juicer so Angelica Tompkins couldn’t get it! Type JUICER as the password on this page.

Why are you so disorganized?! You never would have put it here!